The CPCF Chair’s Award was established to celebrate an individual, business, or organization that exemplifies service to the community. The residing CPCF Board Chair determines the recipient and presents this non-monetary award at the annual Awards Gala.

Read more about each our awardees:

2016 – Laura Salers
Laura Salers has been a resident of College Park for almost 30 years. In that time, Laura’s volunteer record has exemplified the spirit of collaboration in service. 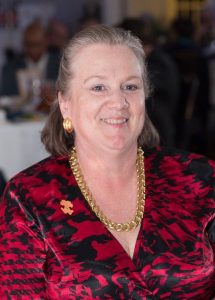 2015 – Thelma Lomax
Mrs. Thelma Lomax moved to College Park in 1953 and her children were two of the first to integrate College Park Elementary School. A resident of the historic Lakeland neighborhood, she was one of the originators of the city’s longstanding Martin Luther King ceremony. 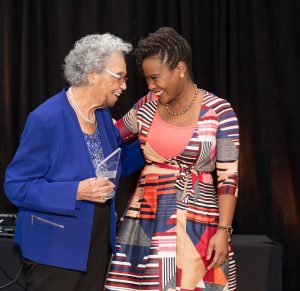